The final round of this years summer league was hosted by Swindon ASC at Milton Road on 19th September. Scores on the night were Calne Alpha in first place with 170 points, Swindon ASC second with 135, Warminster in third place with 112 and Durrington in forth place with 77.

The night started brightly for Swindon ASC with Brad taking second and Tracey 3rd in the 4 X1  individual medley; a 2nd place for Rory and 4th for Annabel in the U12 Butterfly followed by races for Liberty and Tomas in the U16 freestyle which were too close to call. Rowan  narrowly missed out on a win in the U14 breaststroke after leading for the majority of the race.

More excitement in the U12 medley relay with the girls team of Georgia, Alicia, Annabel and Alice taking 3rd whilst the boys team of Aaron, Alex S, Rory and Max S took 2nd on the night. A battling performance by Alicia in the U12 breaststroke saw her narrowly miss out on a third place finish.

Prior to warm-up we tried yet again to get a squad photo, where everyone was looking at the camera, with their eyes open and without a daft look on their face…

How did we do? 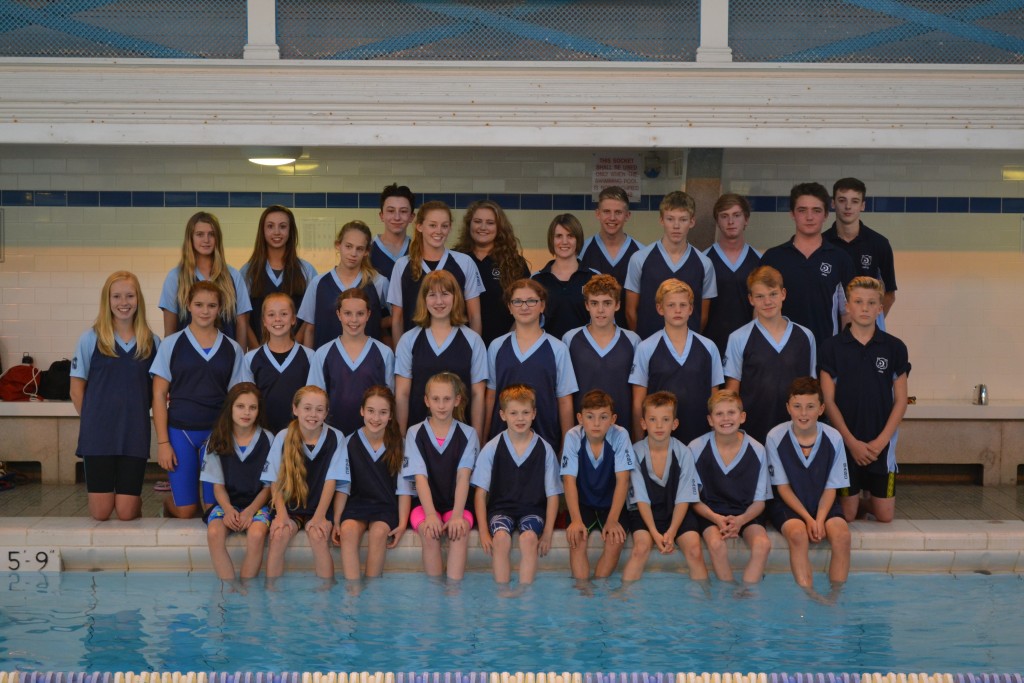 Thank you to all the volunteers on the night, the officials and the coaching staff; to all the parents and siblings who come along and give such wonderful support.